BRAIDA is showing its best-valued wines to Hong Kong 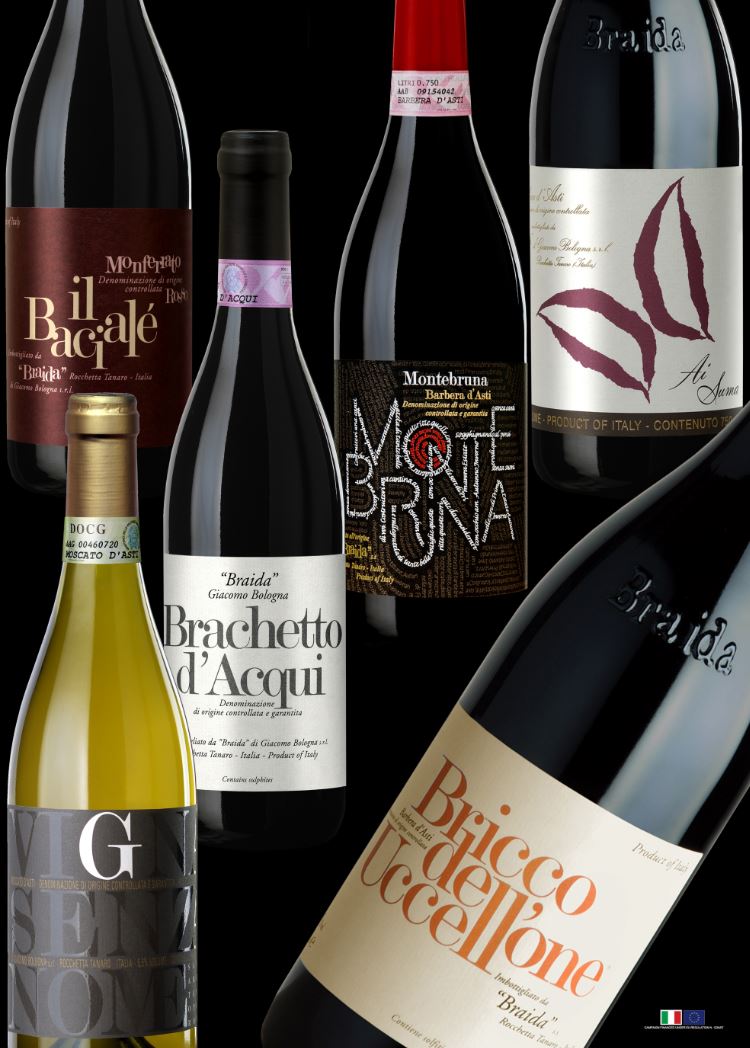 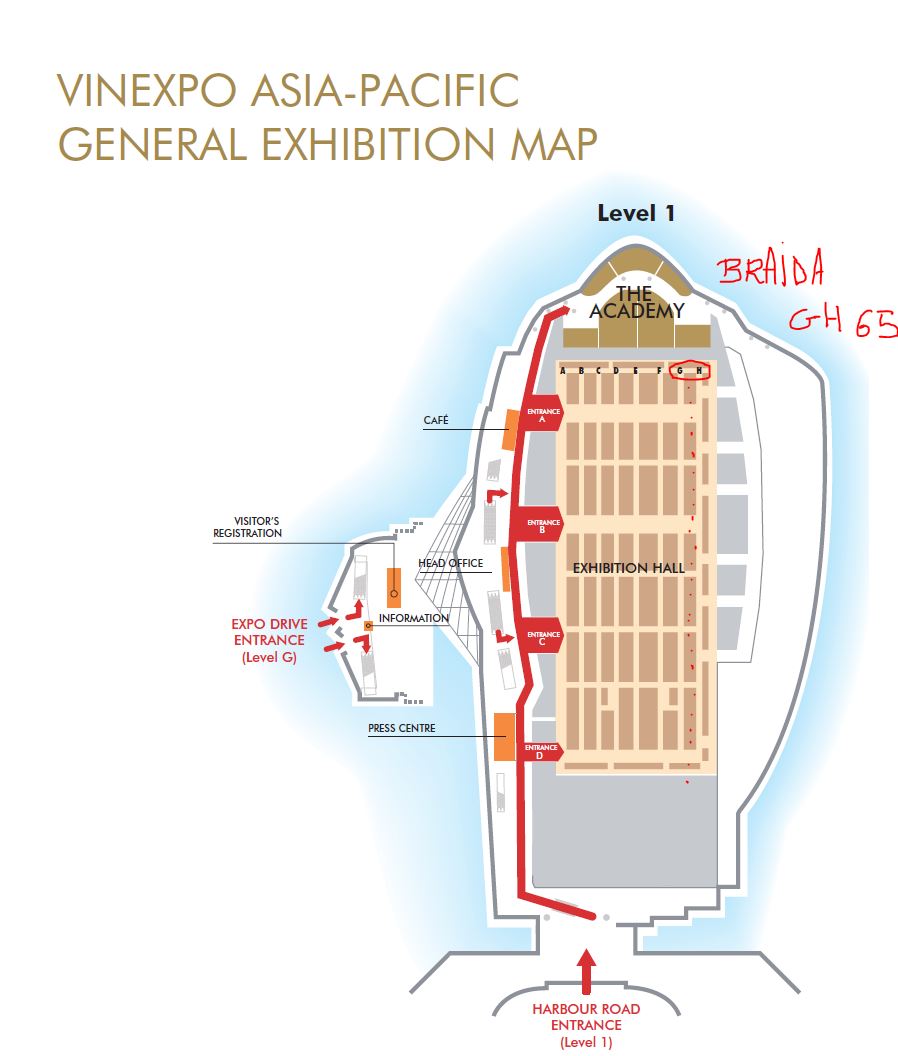 BRAIDA has expressed its principles and working philosophy: reconcile tradition and modernity with wines which are strictly and authentically tied to their territories of origin, chiefly producing a number of iconic Barbera d’Asti and superlative aromatic wines such us Moscato d’Asti and Brachetto d’Acqui.Great importance is given to environment, tradition and passion, with the final result of creating wines that impart big emotions. Have a taste!

HYSTORYBRAIDA is a well famous Italian wine producer. The founder Giacomo Bologna is credited with developing techniques that have revolutionized the viticulture and winemaking of Barbera in Italy,  who dragged Piedmont into the modern world and whose “Bricco dell’Uccellone” wine is considered a status symbol of made in Italy.Raffaella and Giuseppe Bologna, both oenologists, are the third “Braida” generation and are united by the initial dream to elevate the Barbera grape into a noble status. The business is family-run with exceptional employees and selected commercial partners driven by passion and the devotion for Piedmontese wines.

AREAThe Piedmont Wine Region, is the land of castles, vineyards and romantic hills shrouded in mist. Piemonte is often called the “Burgundy of Italy”, as it is most famous for its boutique wines and outstanding gastronomy (Piedmont is home to the famous white truffle).Our vineyards – with eco-sustainable  and integrated Fighting  viticulture – are exclusively for the production of DOC and DOCG wines with native varieties or that form the ampelographic basis expected in production rules.

2014 _Braida winery will be present at the following wine fairs and events: