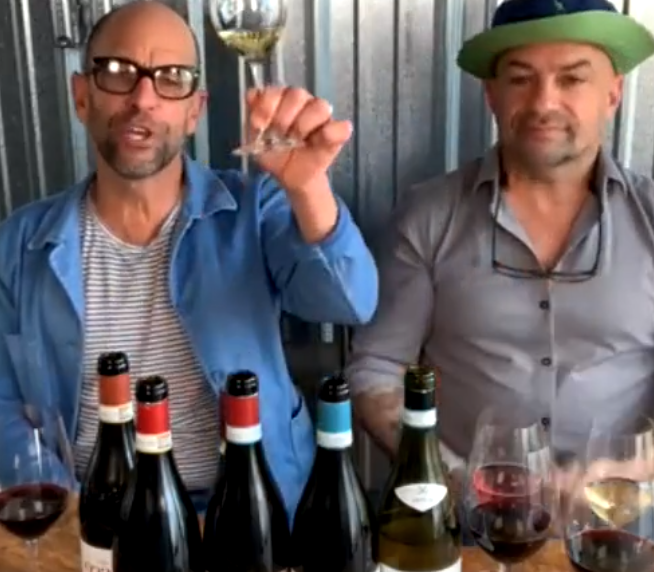 On 2021, March 26th Braida will be hosted by Birravino for a Instagram meeting. 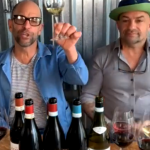 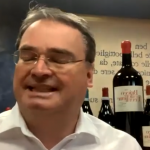