Spring in the East Coast with Braida Wines 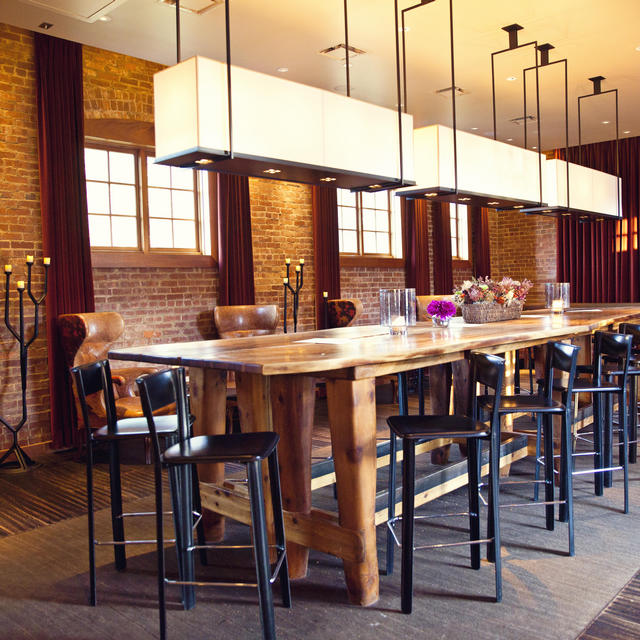 Wine and Dine at Vetri, Philadelphia, on March 27th.