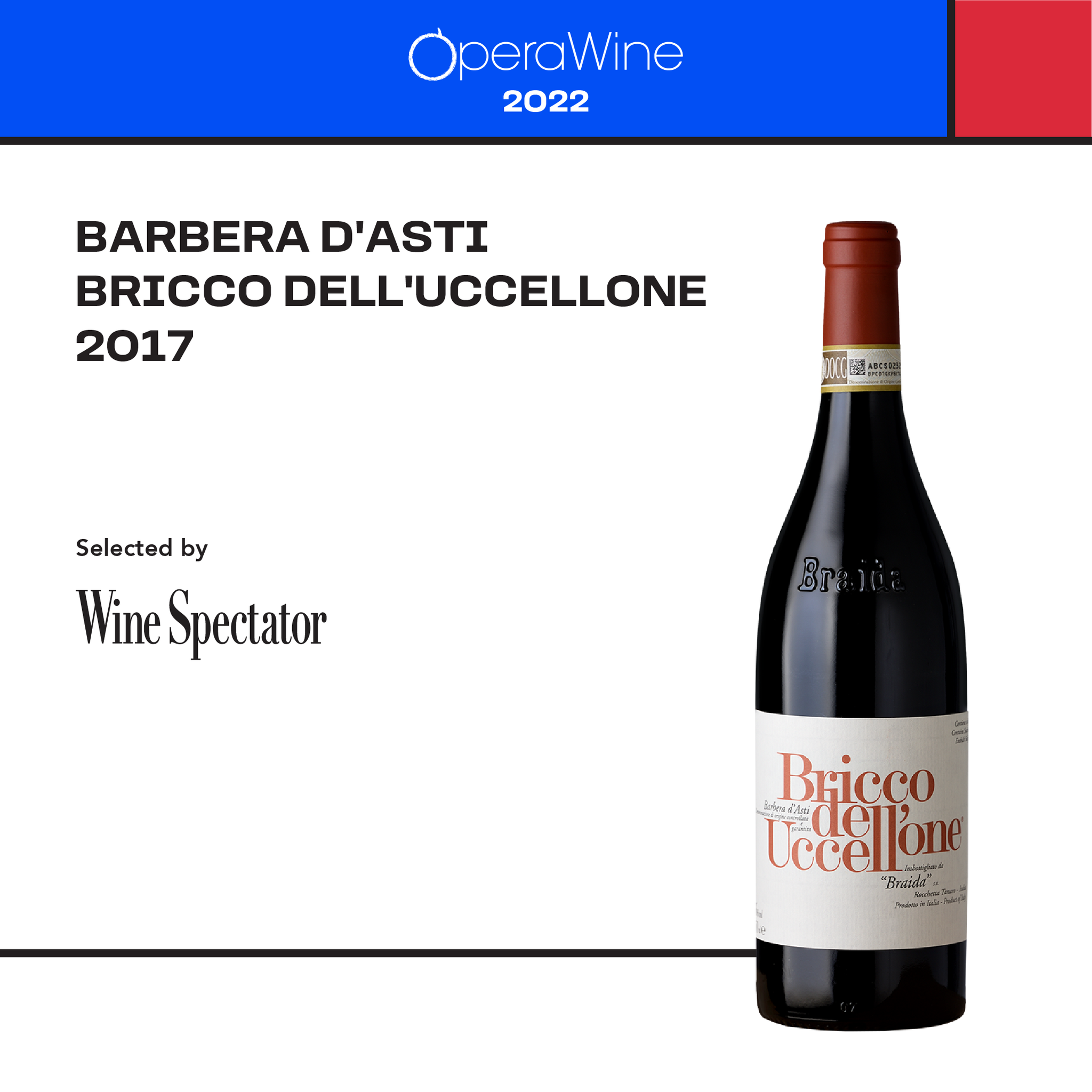 Once again this year, Bricco dell’Uccellone Barbera d’Asti Docg Braida has been chosen by Wine Spectator for inclusion in the “Top 100” of OperaWine. The event, which showcases the finest Italian wines chosen by the editorial staff of the magazine of reference for the US market, will take place on Saturday 9 April 2022 at the Gallerie Mercatali in Verona; it is organised by Veronafiere and Vinitaly.

Braida will be present with the 2017 vintage of Bricco dell’Uccellone, a wine that symbolises the Barbera revolution: from the first harvest of Bricco dell’Uccellone in 1982, Giacomo Bologna made the selection of crus, low grape yields and the use of barriques the key tools for asserting dignity and placing new emphasis on one of Piedmont’s main grape varieties. Bricco dell’Uccellone has received many awards in Italy and abroad over the years. This year will be its fortieth vintage. 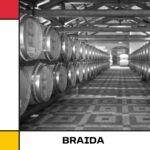 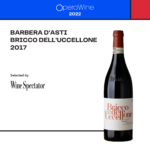 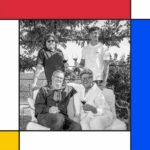