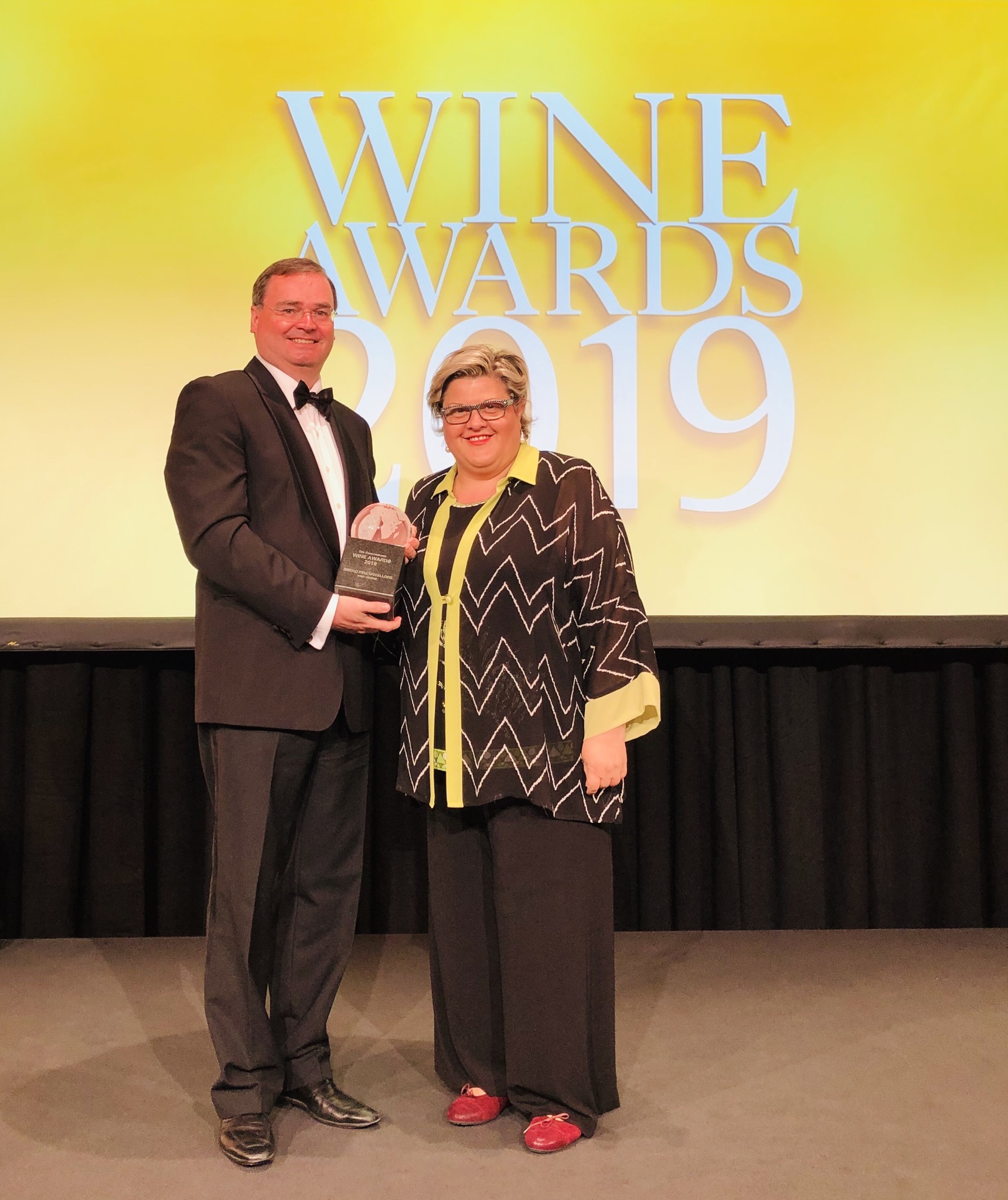 There is a Piedmontese wine on the podium of the Wein Legende 2019 assigned every year, since 2007, by the German magazine Der Feinschmecker: and that wine is Barbera d’Asti Bricco dell’Uccellone Braida.

The award was received on Saturday at the gala held at Bensberg Castle, in Cologne, by the owner of the estate from Rocchetta Tanaro, Raffaella Bologna, along with her husband and export manager Norbert Reinisch.

Raffaella and Giuseppe Bologna say “We are very happy and proud of our family, of our team at Braida, of our work as winemakers, audacious forerunners and innovators who have maintained a consistent approach over the years, earning us the “Wein-Legende 2019” prize, awarded by the German magazine “Der Feinschmecker“, for our Bricco dell’Uccellone, “Kultwein aus dem Piemont”. Once again: hurrah for Barbera d’Asti, hurrah for Bricco dell’Uccellone and hurrah for Braida”.

Since the very first vintage of Bricco dell’Uccellone, in 1982, Giacomo Bologna made the selection of the crus, low grape yields and the use of barriques the main tools for reclaiming the dignity of one of Piedmont’s most important grapes, Barbera d’Asti, and giving it a boost that was to launch the revolution of Barbera.

Braida’s Bricco dell’Uccellone has received numerous awards and acknowledgements, both in Italy and abroad, over the years.

In her Oxford Companion to Wine, under the heading Barbera, British journalist and wine writer Jancis Robinson writes: “The man who first put Barbera on a pedestal, or at least demonstrated that it was capable of making serious wine rather than local mouthwash, was the late Giacomo Bologna of the Braida estate whose Bricco dell’Uccellone was the first internationally marketed Barbera. The wine, which has since been followed by hundreds of increasingly expensive imitators, owed its distinction to two factors, much lower-than-usual yields and ageing in French oak barriques.”.