Autumn in the East Coast with Braida Wines 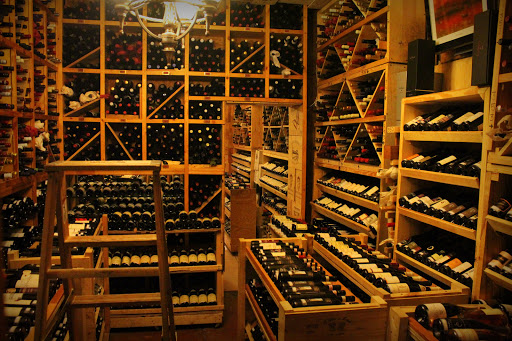 Wine and dine tasting Braida Wines in Usa in September!
Meet Norbert Reinisch (Braida) in Florida and in New York.

Birravino New Jersey – An evening in the beer Garden, summer celebration on Wednesday September 25th: dine with antipasti, pasta and dolci paired with a tasting of a selection of Braida wines from Piemonte.