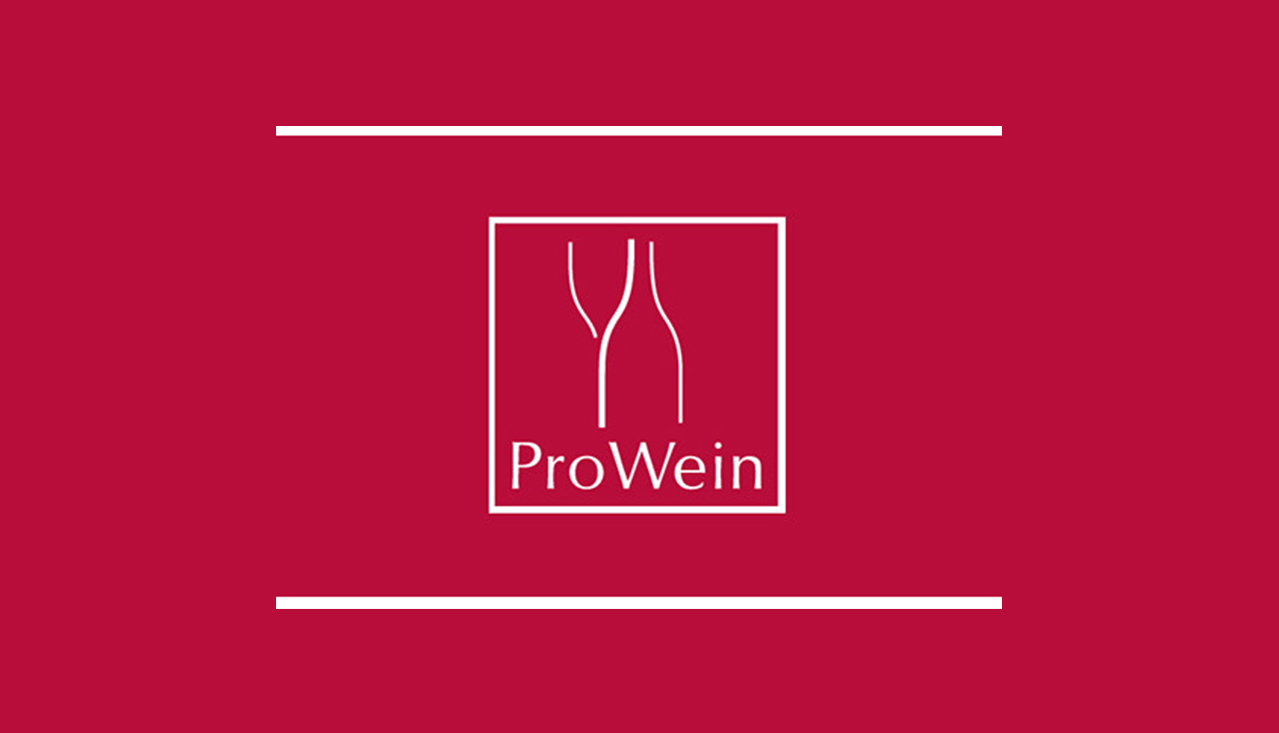 BRAIDA di Giacomo Bologna will be taking part in ProWein in Düsseldorf on the 19th, 20th and 21st of March 2017, along with VIP WEINE in Hall 16 stand H60.

It has been a significant year for the estate from Rocchetta Tanaro, which has pursued the path of agricultural development – purchasing five hectares of land to transform into vineyards – and enriched the barrel cellar.
Together with Marco Simonit, after years of collaboration on soft pruning, Braida has decided to open its vineyard to the students of the University of Gastronomic Science of Pollenzo, giving these youngsters the opportunity to gain practical experience in a special pruning school.
“We will remember 2016 for its beautiful harvest, at the end of year which was anything but easy to interpret, due to the brutal climatic variables – says Giuseppe Bologna, co-owner with his sister Raffaella of the winery. We were hit by hail but, luckily, most of grapes were left unscathed, and this was followed by a dry period which really was hard on the vines. For the first time ever, in some vineyards we intervened with emergency irrigation, especially necessary to the young vines which still have rather short roots.
We will remember 2016 because it confirmed that we had made the right choices with La Monella and Limonte: promises kept”.

Braida will be taking wines of different vintages to Düsseldorf.

Starting with the remarkable preview of the family reserves Bricco dell’Uccellone and Bricco della Bigotta 2015, which will be available starting from September: very concentrated, elegant, complex wines, with marked acidity and a long finish.

For Montebruna Barbera d’Asti Docg and Il Bacialé Monferrato Rosso Doc, 2015 was an excellent vintage: the first is a Barbera “to eat”, rich and thick with scents of syrupy fruit and ripe pomegranate; the second is a great wine in which the elegance of the blend of Barbera, Pinot Noir, Cabernet Sauvignon and Merlot contrasts pleasantly with strong spicy notes of black pepper.

La Monella Barbera del Monferrato frizzante Doc 2016 comes from perfect grapes, harvested at the end of September. An aromatic and intense Barbera with a floral personality and a firm, fleshy, persistent structure.

Limonte Grignolino d’Asti Doc 2016 has a deep colour and intense bouquet, with a slightly spicy aroma. The work we’ve done with Limonte has created a full-bodied Grignolino with mature tannins.

Vigna senza Nome Moscato d’Asti Docg 2016 is intense and has a bouquet reminiscent of wisteria, peach, sage and lemon. It has good aromatic potential and a high sugar content (5.5 Vol).

The Serra dei Fiori project was launched in 1988, from a partnership between the Bologna family and brothers Renzo and Valerio Giacosa.

The vineyards of this estate breathe in the air of the Langhe from above, at an altitude of 450 metres above sea level. We are in Trezzo Tinella, just a few kilometres from Barolo and Alba. This is where Braida’s white wines are born: wines that reflect the temperament and tenacity of the men and women that live in these areas, which have been included on UNESCO’s World Heritage List.

Il Fiore Langhe Bianco Doc 2016 has fresh and floral notes, which accompany the riper fruity components of the bouquet. For the first time, the classic corked bottle will be joined by a screwcap version.

Re di Fiori Langhe Riesling Doc 2016 is an explosion of fruity aromas and yellow flower scents.

Asso di Fiori Langhe Chardonnay Doc 2014 has a suave and accomplished palate. A rich wine in every sense, from the colour to the multifaceted bouquet and a decisive flavour of tropical fruit.