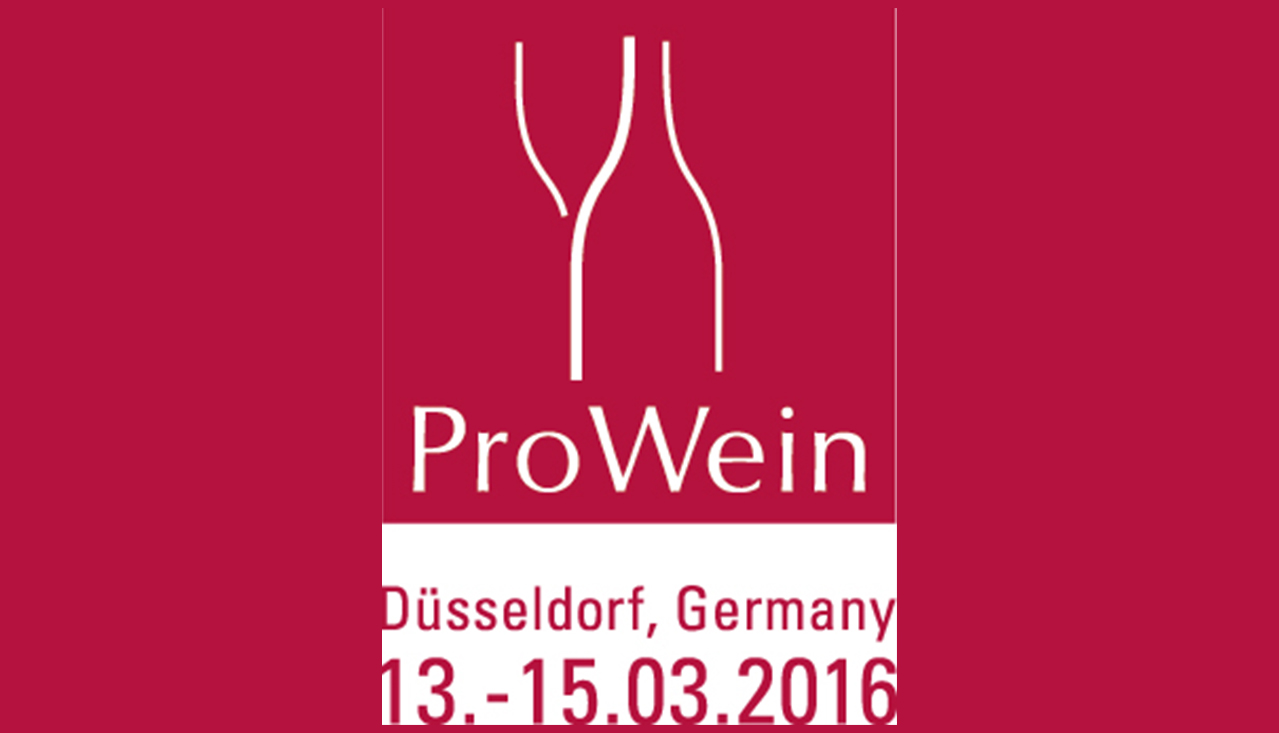 Just like every other year, the aim of the Piedmont winery is to achieve absolute quality, particularly for Barbera, the great love of the Bologna family. And that’s exactly what the wines presented for tasting at ProWein are going to offer – absolute quality.

Different Braida vintages are going to be presented in Düsseldorf.

With the Barbera Reserves, Bricco della Bigotta and Bricco dell’Uccellone, we are going to take a step back in time to the 2013 harvest: thanks to their remarkable taste-olfactory presence, the family’s two great wines are featured in all the major Italian and international wine guides this year.
The 2014 vintage will also be previewed at ProWein.

2014 is also the vintage indicated on the labels of Montebruna and Il Bacialè: exciting wines with brilliant hints of red fruit, violets, earth and plum.

As far as 2015 is concerned, we will be offering a preview of this amazing vintage of La Monella and Limonte Grignolino – full-bodied, balanced and extremely enjoyable wines – and of Brachetto d’Acqui and Moscato Vigna Senza Nome: aromatic, fresh, typical of the varieties and ready to drink.

Aromatic, mineral and particularly intense from an olfactory point of view – this is Fiore 2015 Langhe Bianco: a blend of Chardonnay and Nascetta, a Piedmontese semi-aromatic grape variety native to the Alta Langa area.

Those who enjoy spirits won’t want to miss the release of our Grappa invecchiata di Bricco dell’Uccellone 2012, aged for three years in the same casks that previously contained the wine.

Norbert Reinisch will be representing Braida at the meeting and Mario Cordero will be present for Vietti.