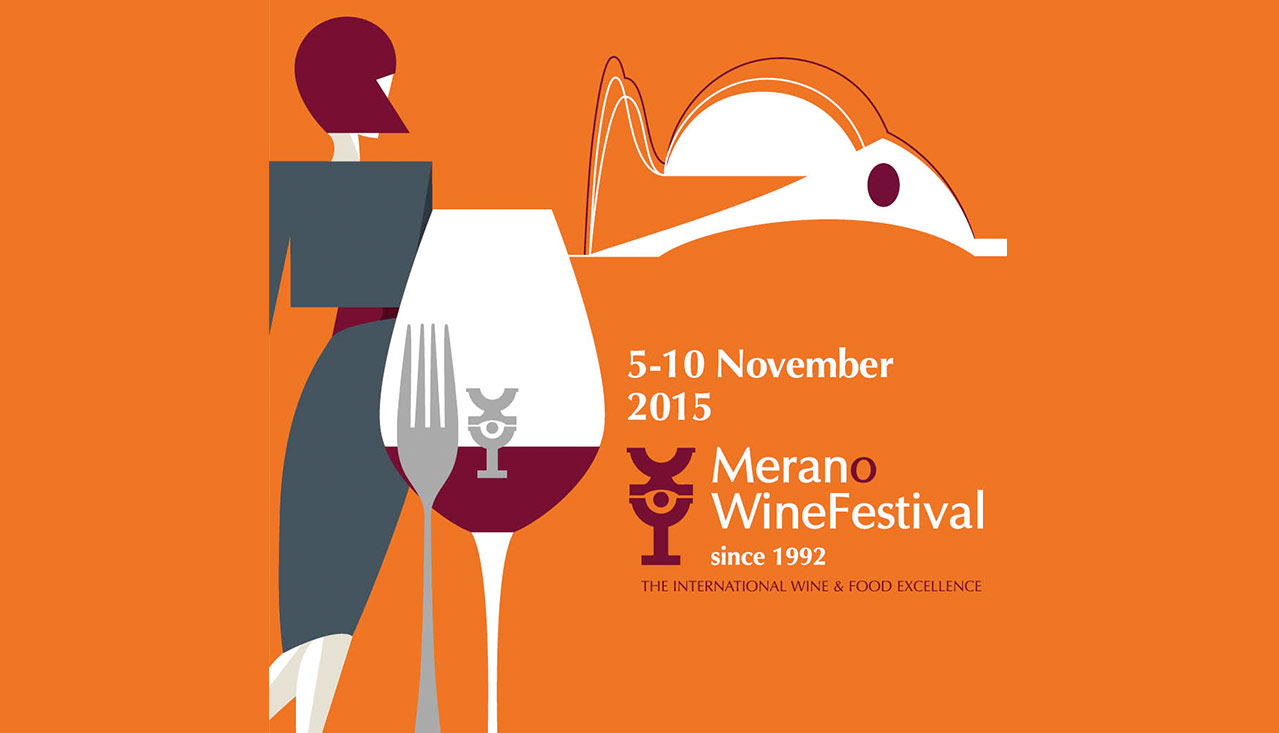 The Braida di Giacomo Bologna winery of Rocchetta Tanaro (Asti) is again presenting its wines at this year’s Merano Wine Festival from 7 to 9 November 2015 under the magnificent ceiling of the Kursaal Hall (Table 49) in Kurhaus, amongst other carefully selected wine makers.

These wines – together with our Bricco della Bigotta 2005 taking part in “Wine over time” – can be tasted during the South Tyrolean event. In particular, Bricco dell’Uccellone 2013 will be presented exclusively in magnum bottles.

Among the main highlights of our Piedmont winery at Merano, on Sunday 8 November from 14.30 to 16.00, at Hotel Terme we are hosting an exclusive Masterclass of Bricco dell’Uccellone guided by Raffaella Bologna and Norbert Reinisch: throughout the Wine Masterclass “Thirty years of life and vine” you can taste the vintages of 1985, 1995, 1998, 2005, 2008 and 2013.

Places are limited, so book your ticket now: https://mima.artacom.it/biglietteria/listaEventiPub.do?idOwner=37448

All proceeds from the guided tastings go to charity, to the Merano Missionary Group.

Bricco dell’Uccellone, the “third son” of Giacomo Bologna, right from its debut in 1982 has made the selection of Cru, low grape yields and use of barriques into instruments to authenticate dignity and give new emphasis on one of Piedmont’s main vines.

The tasting at Merano is part of our initiative “1982+30 Congratulations Bricco dell’Uccellone!” which throughout 2015 has brought to life the work of the Braida winery: “Thirty years of life and vine” is indeed also the title of a choral tale that, weaving memories, newpaper articles, important dates, anecdotes shared by wine lovers, accompanies the birthday of this wine, which symbolises the revolution of Barbera wine.

Everyone can take part by sending your thoughts or a photo to welcome@braida.com