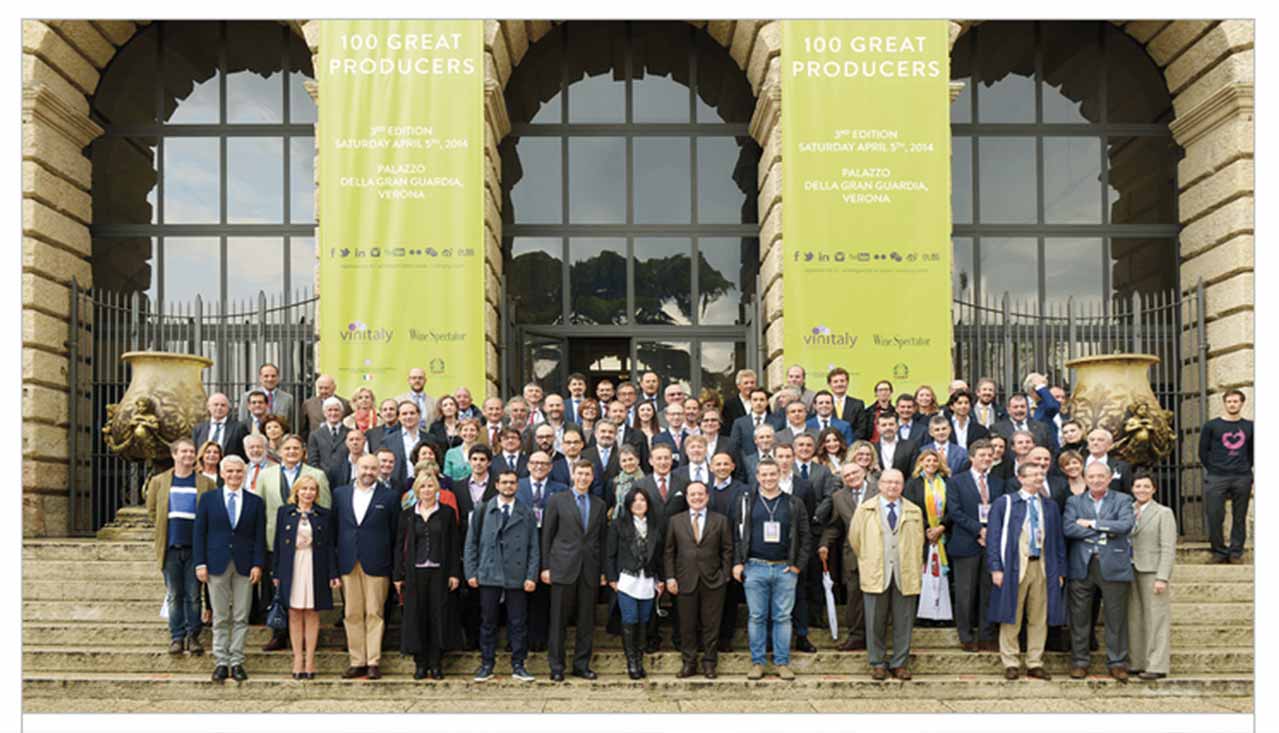 Every year, Wine Spectator selects a top 100 of Italian wines among those tasted over the past 12 months, basing its ranking on the quality, value, availability and attention attracted.
And once again, in 2016, Bricco dell’Uccellone di Braida is on the list, the only Barbera among lots of Barolo from Piedmont. The vintage chosen is 2010.
By virtue of this acknowledgement, Braida di Bologna Giacomo is one of the cellars that has been selected for the 2016 edition of Opera Wine (www.operawine.it) which will be held on Saturday 9 April in Verona.
Opera Wine is the only tasting organized in Italy by the American magazine Wine Spectator. Arranged in collaboration with Vinitaly, it is now a traditional and prestigious preview for the most important Italian event dedicated to wine.

Bricco dell’Uccellone is Giacomo Bologna’s third child. The story of Bricco dell’Uccellone began when he returned from a trip to California. The fact that the Americans were able to make great wines was something unfathomable to a true-blooded Piedmontese winemaker. So, when Giacomo went to California at the end of the Seventies, he drank reds with neither identity nor roots, but nevertheless, they were good, great even.

He called his wife Anna, and said: “We’ve got it all wrong, these guys are way ahead of us”.

In California Giacomo realized the importance of barriques and that they could be the key to success for his Barbera; he attended an oenology course in Burgundy and began the selection of Bricco dell’Uccellone, in 1982.

Colour: very deep ruby red with garnet highlights.
Bouquet: rich, complex, with excellent body and concentration; scents of red fruit and berries are particularly evident.
Flavour: generous, full-bodied and outstanding structure, perfect combination of the characteristics of the grape variety and the elements added by the wood, in a unison of great smoothness and class, completed with lingering aromatic persistency.