On Friday the 19th of August, our chairman, Mr. Donald Kahn, is celebrating his 80th Birthday with a private concert in the “Grosse Aula” of the University of Salzburg, the original concert hall where Mozart performed his first opera and concerts. Followed by a Gala dinner at the Hotel Goldener Hirsch.

On Saturday the 20th of August, the performance will be La Traviata conducted by Carlo Rizzi with the wonderful American Baritone Thomas Hampson and the new Russian sensation Anna Netrebko followed by a Gala dinner in Casa Austria, the home of the TI and RH Archduke Karl and Archduchess Francesca of Austria.

On Sunday the 21st of August lunch in the Salzburg countryside. In the evening, there will be the new production of the Magic Flute conducted by Ricardo Muti followed by a Gala dinner in Villa Emslieb, home of Mr Thaddaeus Ropac. 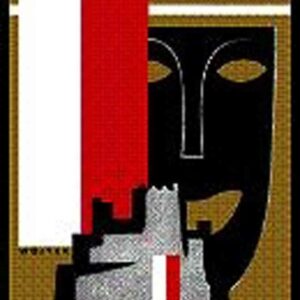 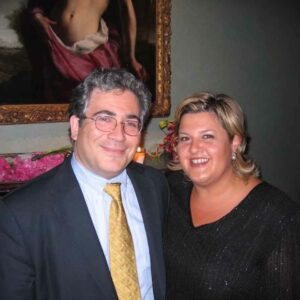 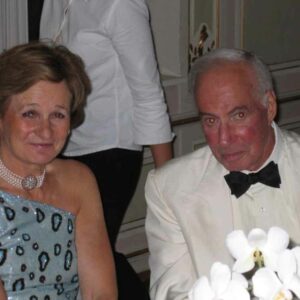 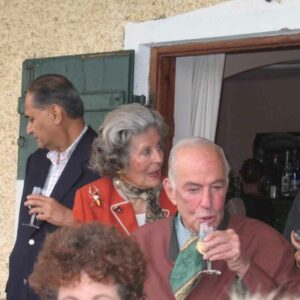 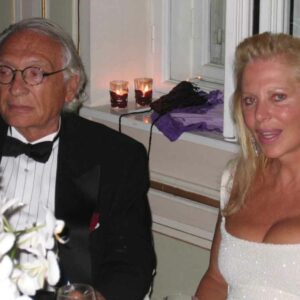 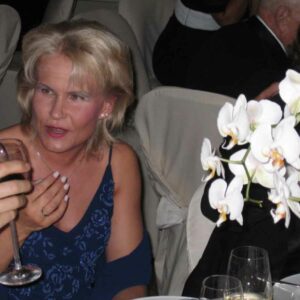